Take our Virtual tour
All Articles 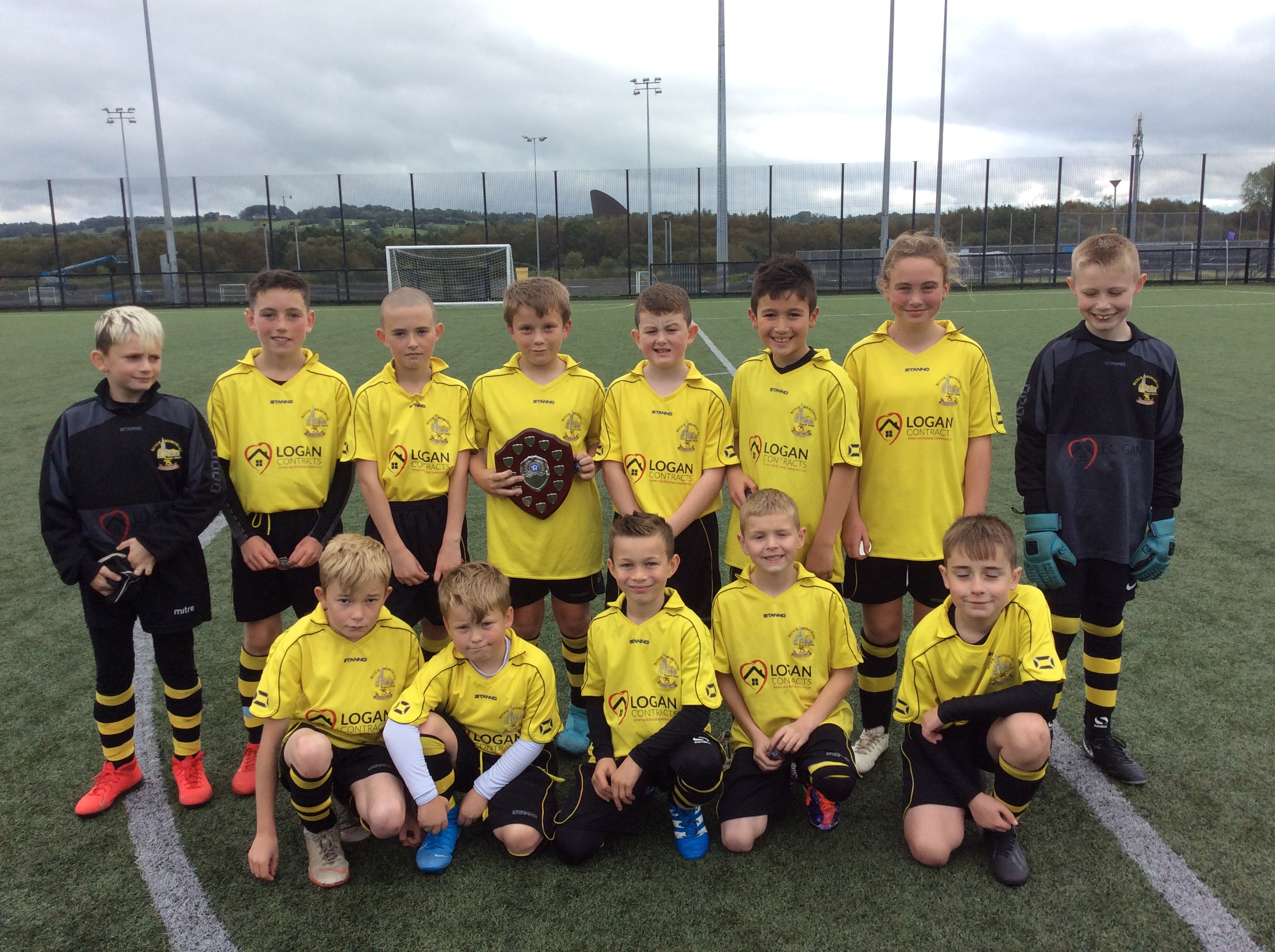 Well done to the Buick football team in achieving a runner up spot at the Owen Daley 7 a side football tournament. Several players were making their debut this season and showed a lot of potential. The team went unbeaten in the group stage and managed a 2-0 victory in the semi-final. The final was extremely tight and well fought by both teams with Buick being pipped by a golden goal deep into extra time. The team have set a very high standard of football and hopefully they can continue this throughout the upcoming season.